Born in 1966, Christine Morency is originally from Île d'Orléans and now lives in Lévis. She spent her childhood running through the fields and woods and colouring and drawing. Fascinated by everything, she loves to impart life to the inanimate through her drawings and colours.

Her studies in graphic design at the end of the 80s allowed her to lay the foundations for her professional career. For close to 15 years, she worked for large graphic design firms in Québec City and Montreal before opening her own studio in Lévis. In the course of her career, she explored different mediums and honed her skills under private teachers.

At the end of 2003, she decided to drop graphic design and entirely devote her efforts to her career as a painter. Her first exhibitions were favourably greeted by the public and critics alike. Her work was recognized by an arts agent in 2007 and her work was subsequently exhibited in Europe. Between 2006 and 2009, three solo exhibitions allowed her career to soar.

A member of the Académie Internationale des Beaux-Arts du Québec (AIBAQ) and of the Association des artistes de la Rive-Sud (AARS), Christine Morency is represented by Québec art galleries. Over the last five years, she has conducted workshops and held conferences on different themes associated with the arts and personal growth. She also took part in several symposiums. Her paintings are part of private and corporate collections in both Canada and Europe.

“I try to convey a sense of wonder in my paintings. Through an animistic vision of the world, the objects and the people I paint are imbued with a soul, a secret life. Wonder is what feeds my imagination. An amazing world is revealed in my art. Scarecrows dance, flowers whisper to each other, snowmen come to life...

My hope is that, when viewing my work, people will experience the wonder within themselves – the sense that everything is possible – and that they will be reminded that we are all essentially divine beings. I invite the viewer to enter into this world of fantasy and enchantment and to rekindle the heart of their inner child.” 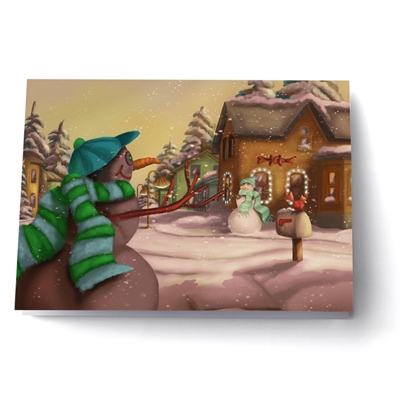 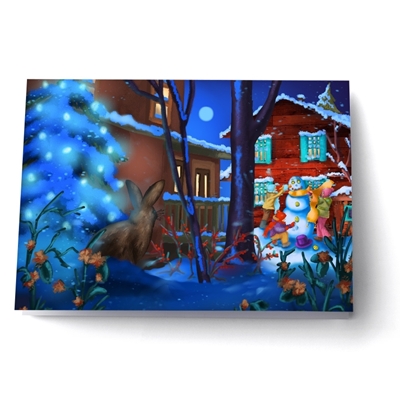 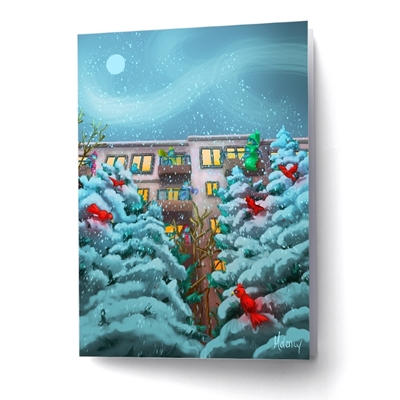 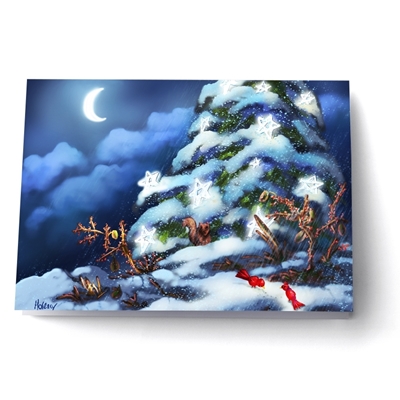 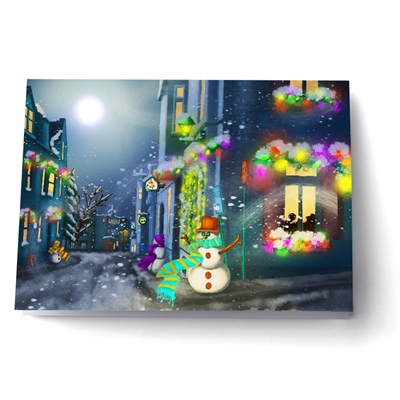 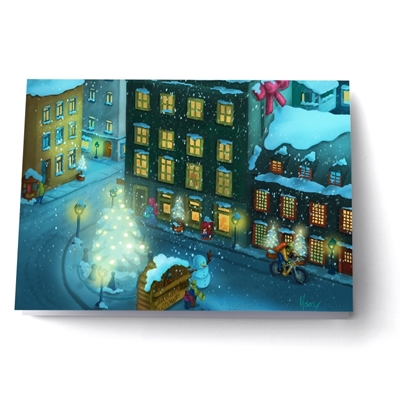 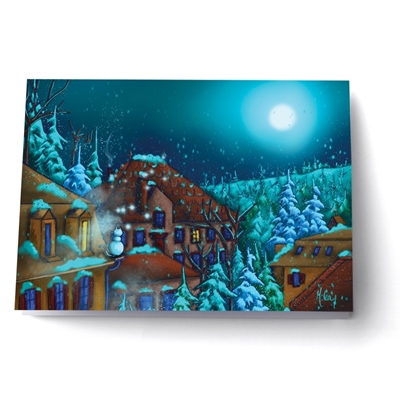 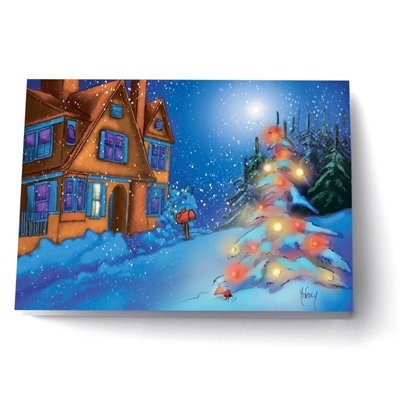 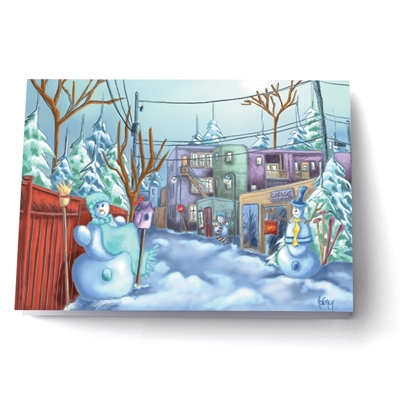 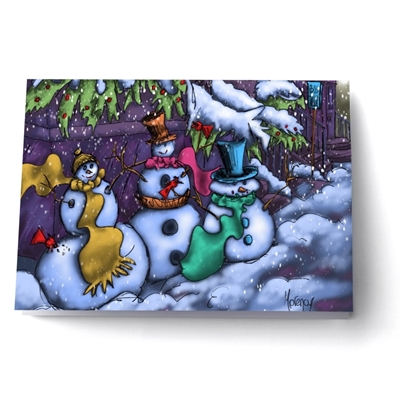 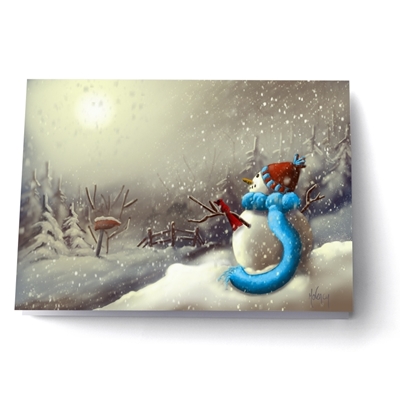 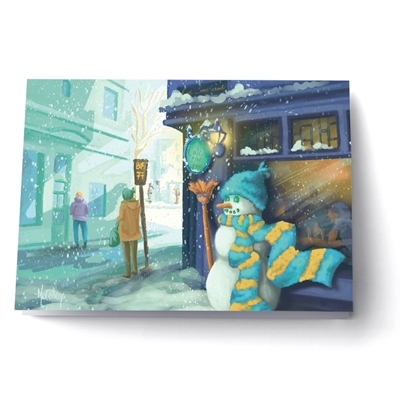 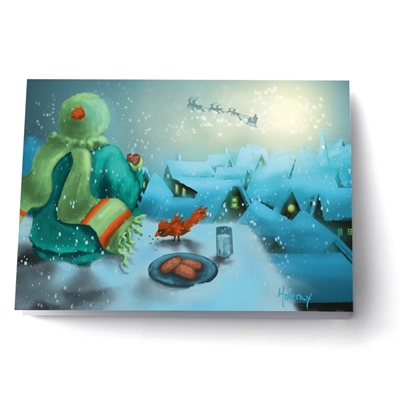 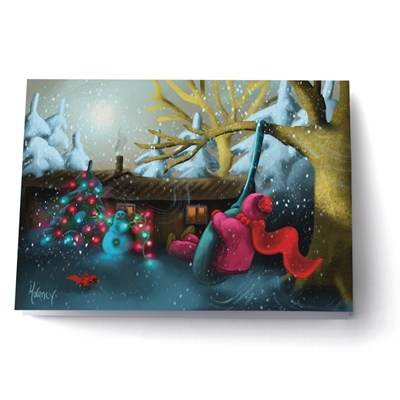 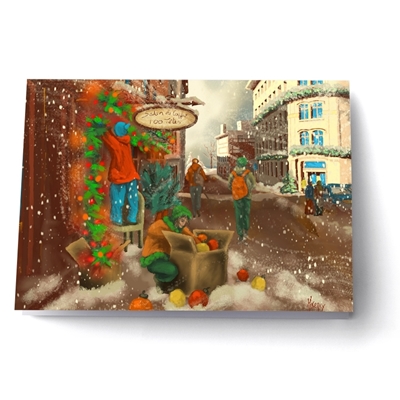 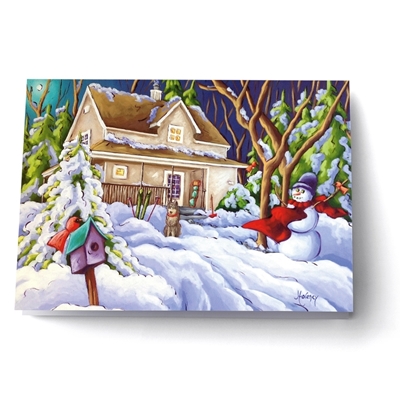 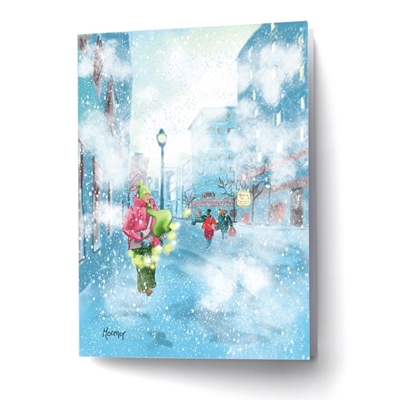 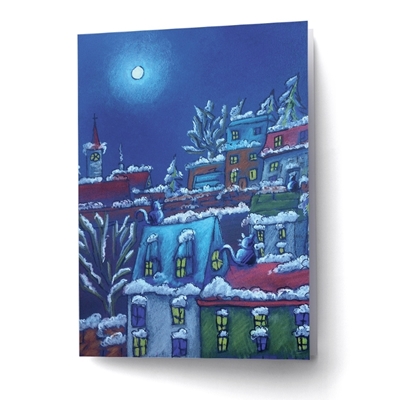 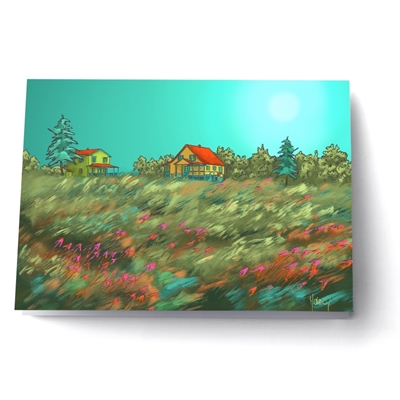 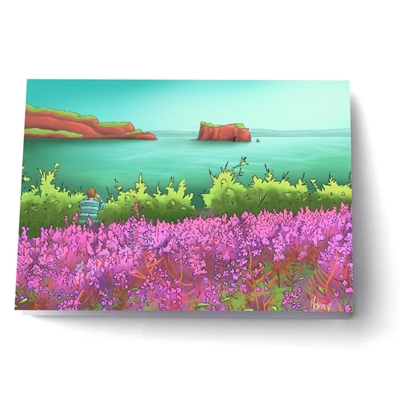 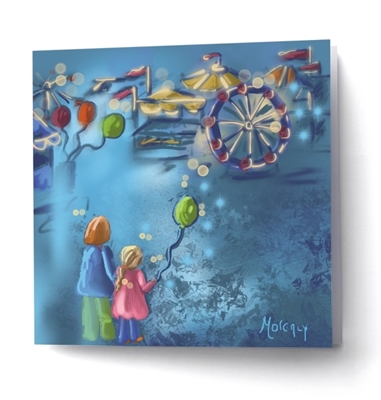 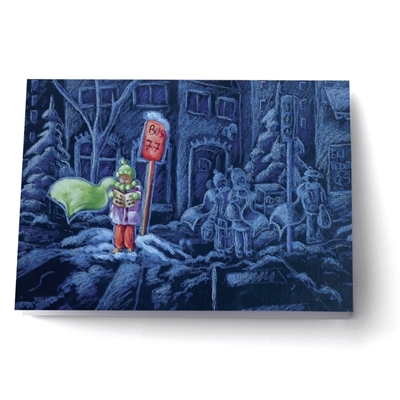 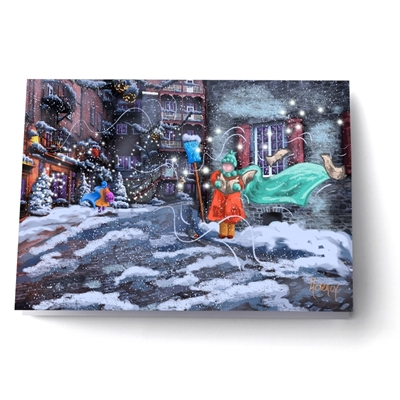 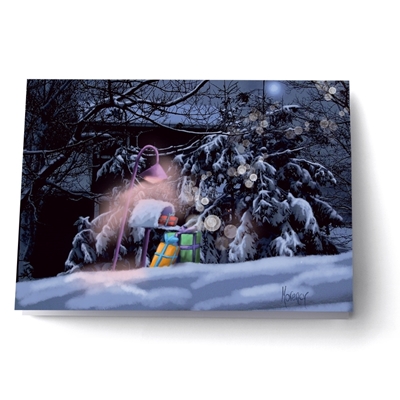 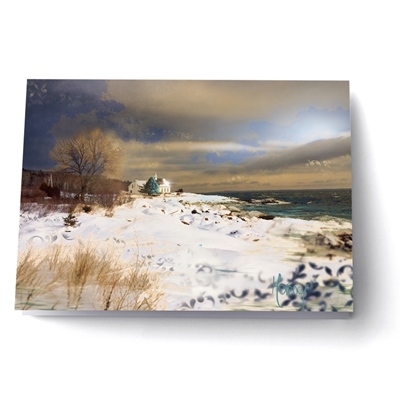