Normand Boisvert was born on february 25, 1950 in Trois-Rivières. Self-taught painter since 1965, he always lived of his art. He was a painting teacher for the recreation service of Cap de la Madeleine from 1970 to 1985 and the director founder of l’atelier des arts du Cap de la Madeleine since 1980 (School of painting and drawing). He directs various itinerant workshops through Mauricie during several years and took part in the exhibition " Visage de mon pays ", sponsored by “La maison d’éducation de la langue française du Québec”, itinerant through the most important cities of Canada.

He received a grant from the Cultural Affairs Ministry of Québec and took part in several solo and of group exhibitions through Canada and United States including an exhibition to the house of Québec in New York in 1984. His work is represented in several galleries in Canada, United States and Europe.

Several private and public collections own paintings of Normand Boisvert, including the Royal Currency collection of Canada and the museum Pierre Boucher of Trois-Rivières. 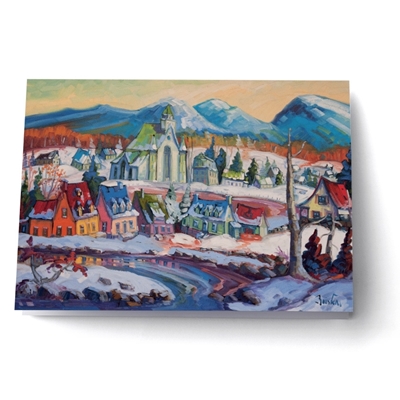 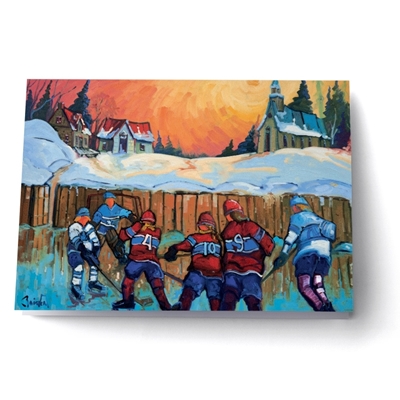 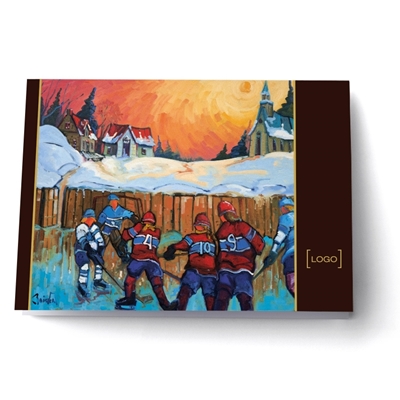 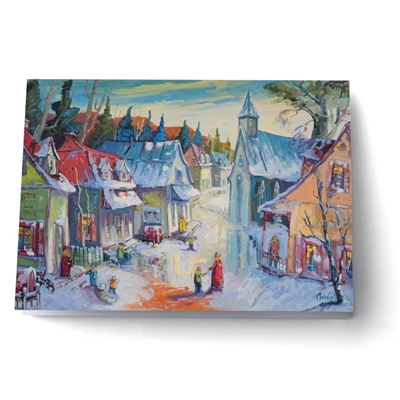 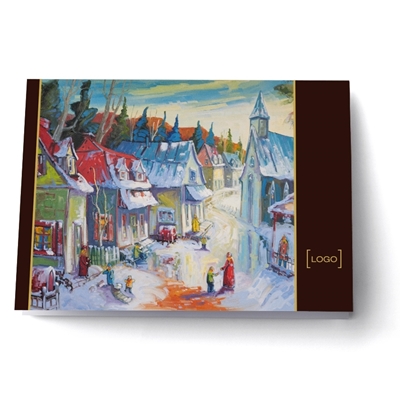 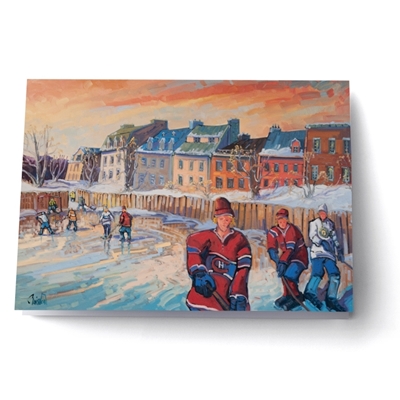 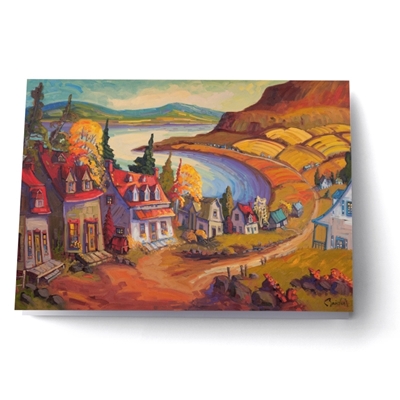 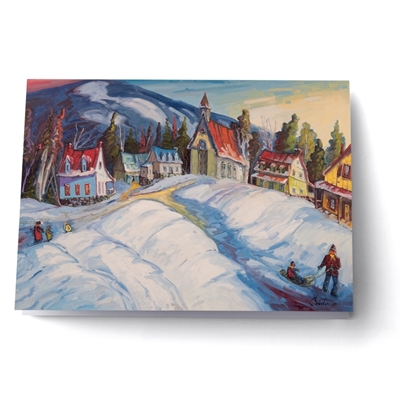 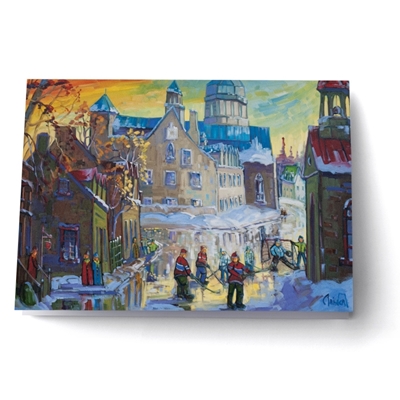 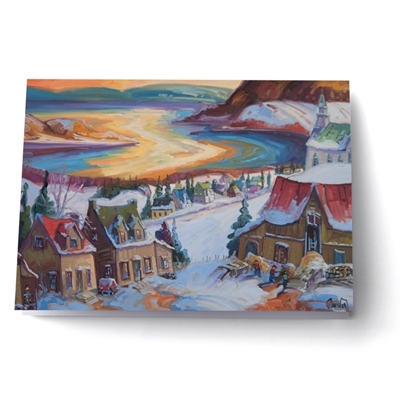 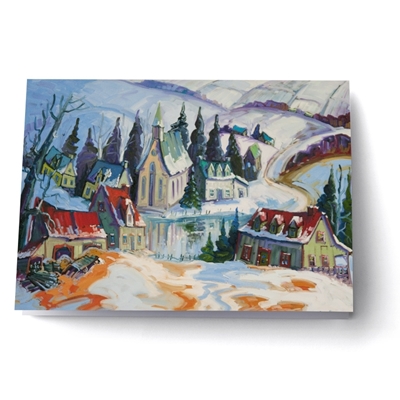 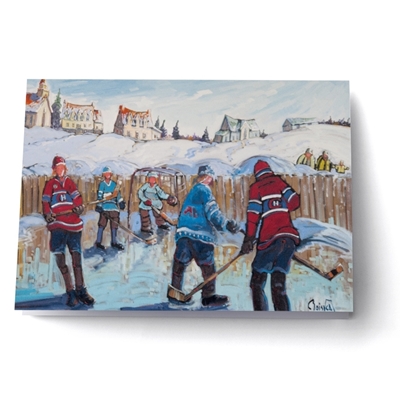