Training : Michel Sauvé has always adored drawing and having fun with colors. At the tender age of child, drawing was used as a means to express oneself. Training in graphic arts, in addition to a solid background of twenty eight years as a pressman, both gave him a strong knowledge in colors. Drawing dominates his work and in this manner, with facility, he integrates the old quarter’s architecture of Quebec. Mixing realistic and naïve art style, inspired by the world of the judicial affairs, his figures have no specific look or smile. In a burlesque pose and a serious composure, the juristic theme remains an interesting satire where he would rather make people smile.


Medium : Drawing and painting with oil.


Exhibitions : He has been exhibiting in Quebec and in the United-States since 1999. Solo exhibition: Museum of Vaudreuil-Soulanges. Group exhibition: Art-Expo New-York City, NY (2003).


Collections : Private and corporative collections in Canada, United-States and Europe. 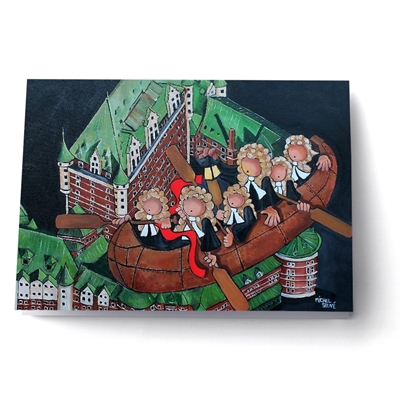 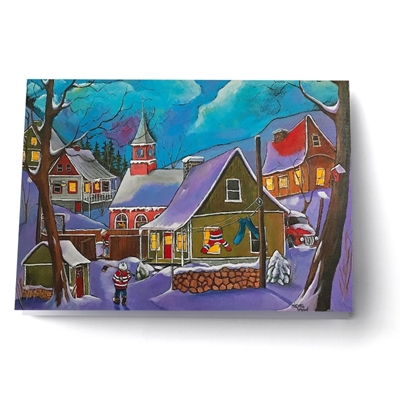 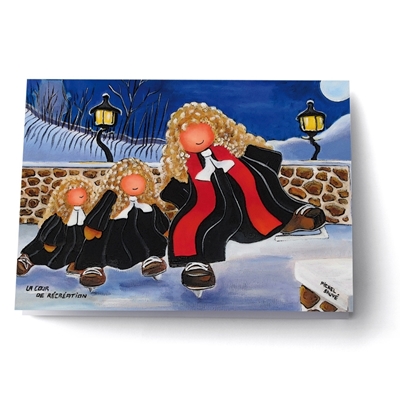 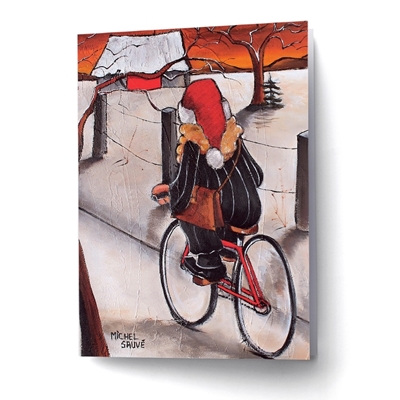 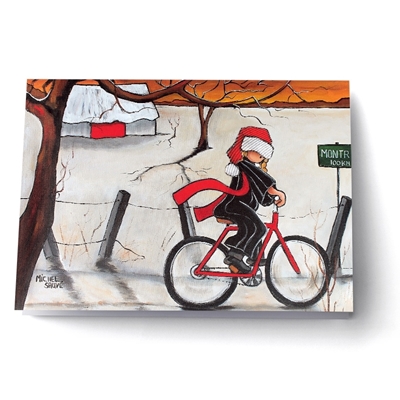 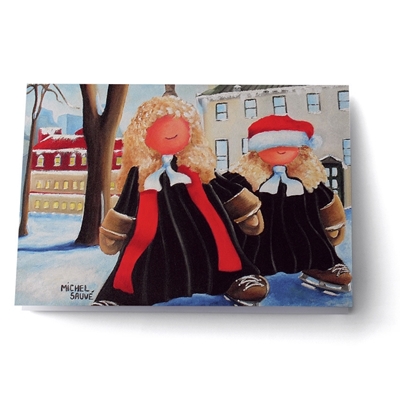 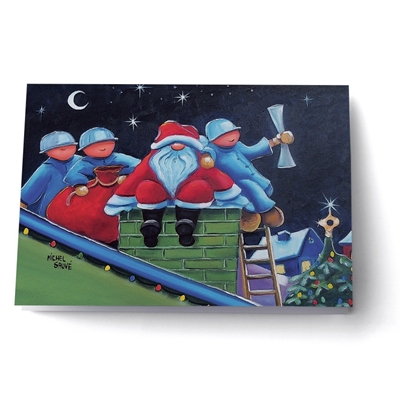 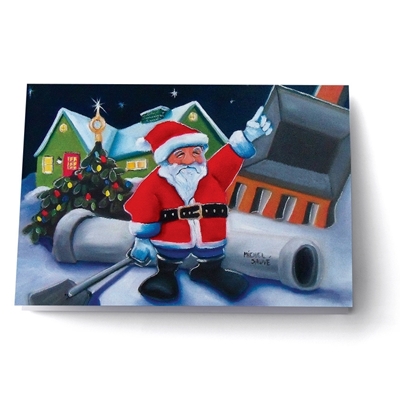 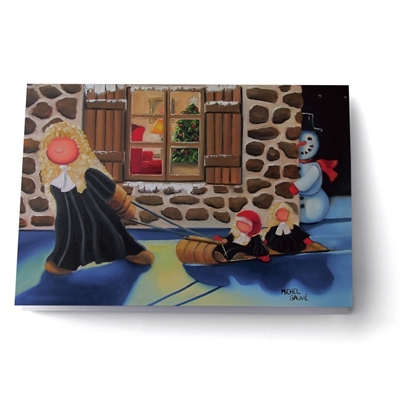 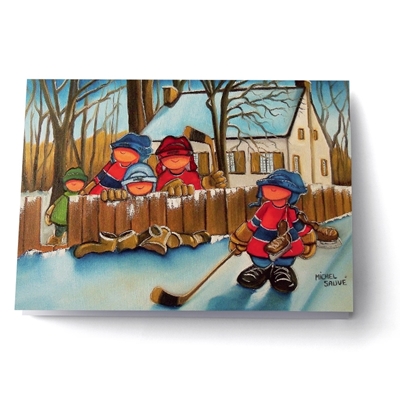 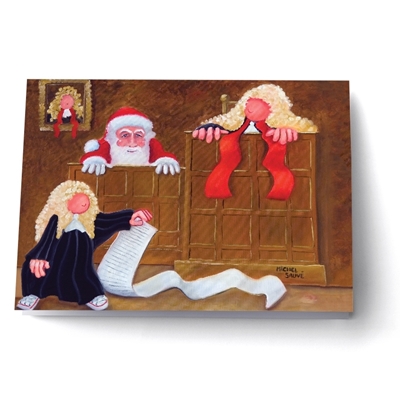 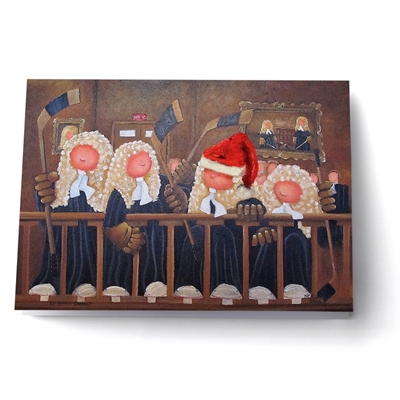 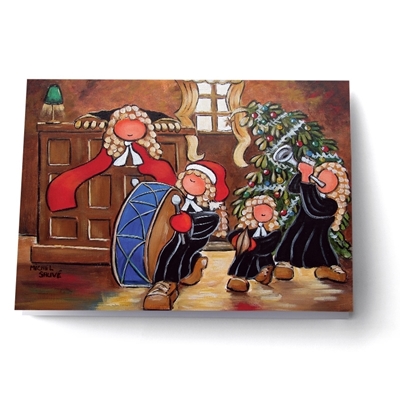 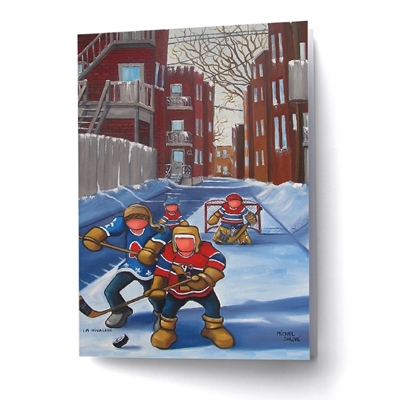 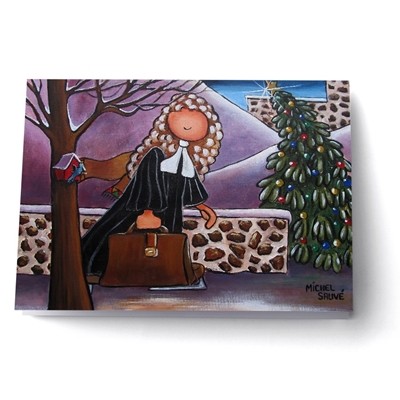 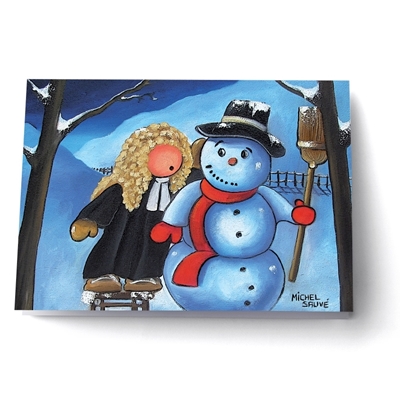