Littorio Del Signore was Born in 1938, in Sulmona, Central Italy.
He first began to paint at the age of 12 and later studied under P. del Beato of Sulmona.
At 20, he established residence in France where, while working, he registered at l’École des Beaux Arts d’Annecy and pursued his painting apprenticeship under guidance of J.P. Serralongue, who gave him a taste for modern painting.He took part in the Salons Annuels desBeaux Arts and in many other art exhibits throughout France, including Paris, Lyon, Deauville, Annemasse, and even in London, England.

His canvases were then selected for the 4e Grand Prix de Peinture de Deauville.
He received his diploma with Very High Distinction from l’École des Beaux Arts d’Annecy
In 1969, Del Signore decided to return to Italy with his family.He actively devoted his time to painting, while working as draftsman/miniaturist for Pozzi Ginori, a ceramics and porcelain maker. He participated in numerous regional and national exhibitions, during which he obtained many prizes, trophies, plaques, medals and some 60 diplomas, five of which from art academia of Rome.

In 1976, Del Signore visited the Olympic Games in Canada, and fell in love with Montréal, Québec and the rest of the Country.He quickly decided to make an old dream come true; live in Canada. On December 2, 1978, Del Signore, arrived at Mirabel with his family and made his home in Montréal-Nord. Rapidly, he undertook long excursions in le Vieux Montréal and surroundings, in search of inspiration.He was fascinated by its lanes and alleys, its dépanneurs, romantic calèches… and children playing hockey on the snow.

His talent and great love for painting gave him opportunity to progress and to acquire an impressive rank amidst contemporary painters. 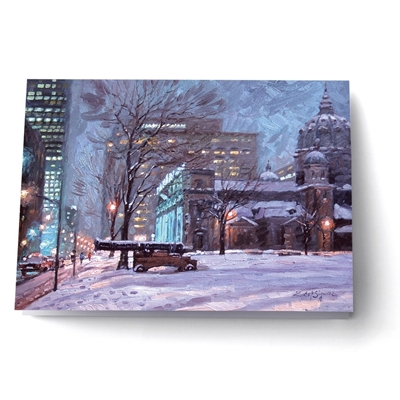 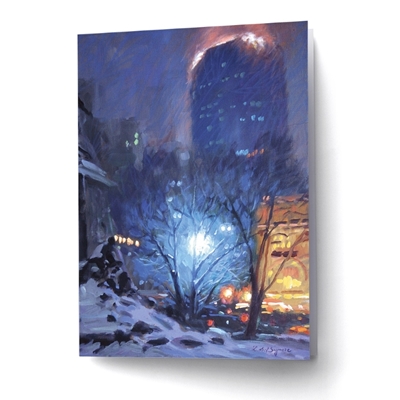 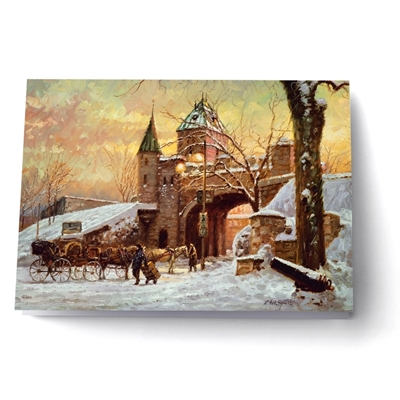 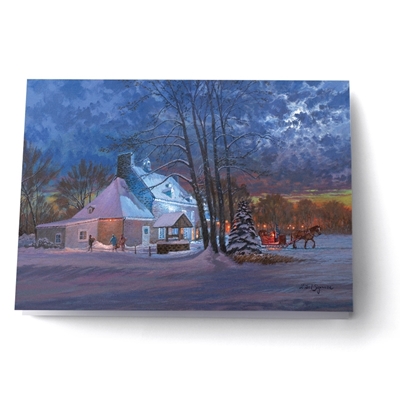 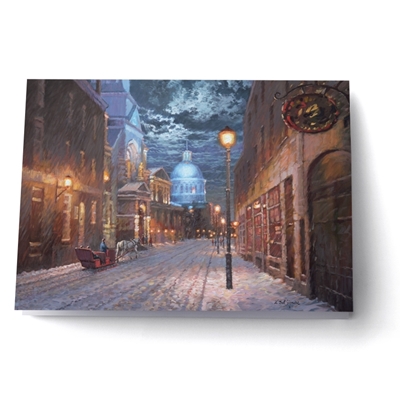 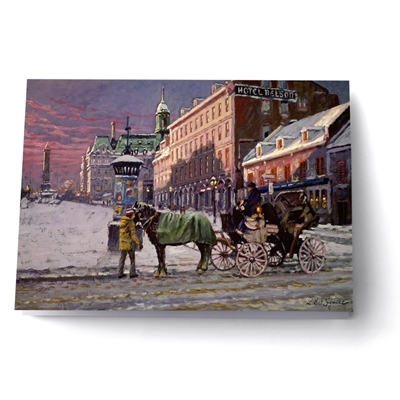 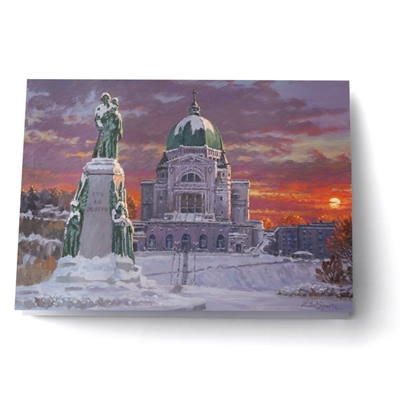 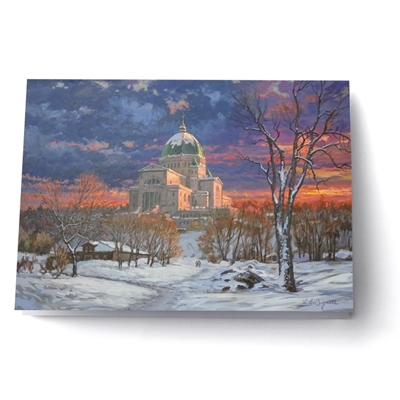 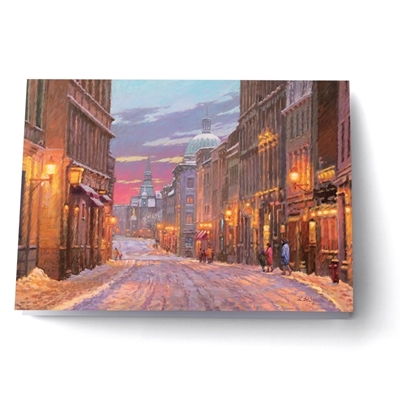 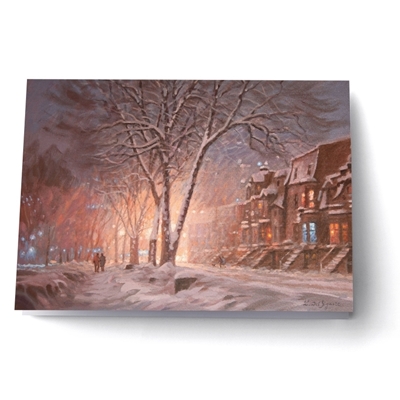 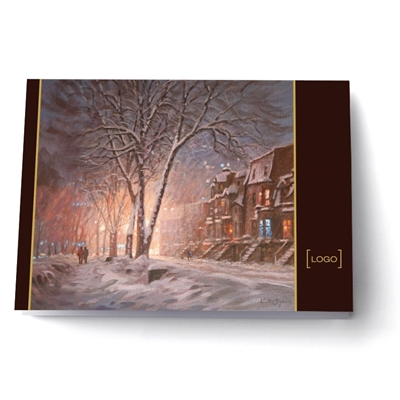 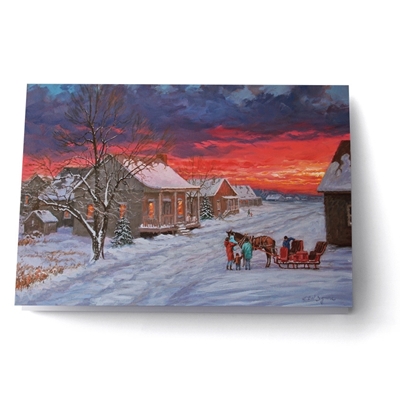