Elena Khomoutova (Lena) was born in Moscow, Russia in 1960. She is painting since six years old. She completed her art education at the Fine Art Faculty of Moscow University in 1985 and began her journey as a professional artist.
Since 1992 Lena is resident of Ottawa. Canada's natural beauty and the kindness of its people are often the inspiration behind her paintings.

Many ideas for art works were inspired by discussions with her husband Alexander. Her budgie Gosha has a very artistic spirit too. He is often sitting on Lena's shoulder when she is painting. If Gosha does not like the painting, he is screeching. When Gosha loves the painting, he is singing and giving Elena a lot of inspiration. Lena appreciates very much Gosha's input and her husband Alexander's help and inspiration. Her signature has a capital letter "A" at the end for Alexander and a wing for Gosha.

Seven identical elements and an owl figure in her romantic landscapes, with the number 7 representing a good luck and prosperity, and the owl - wisdom of Love and oneness with Creator of All That Is. Elena uses visual art as unique tool for spiritual connection.

Additional information you could find at : www.LightFromArt.com 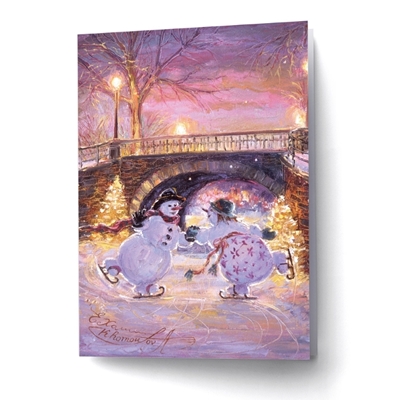 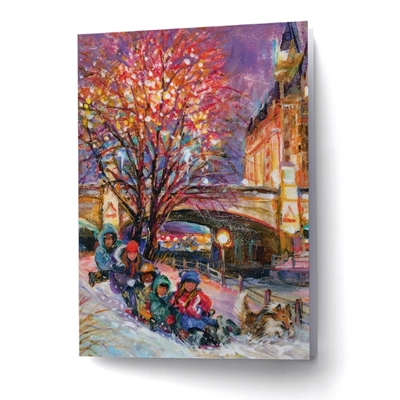 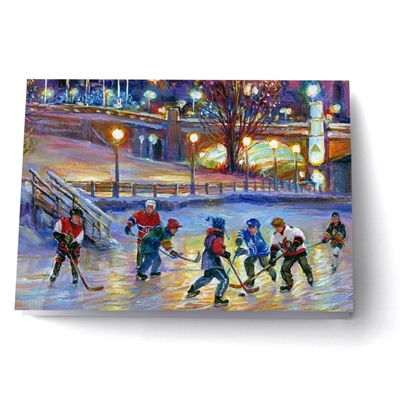 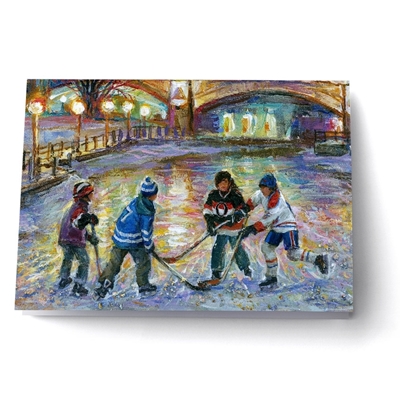 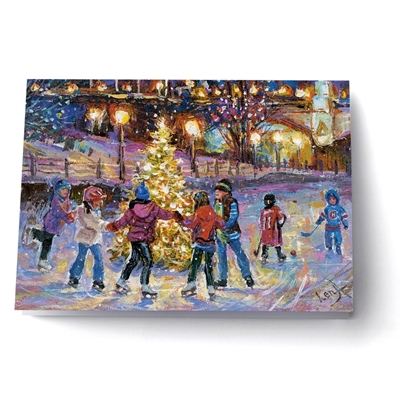 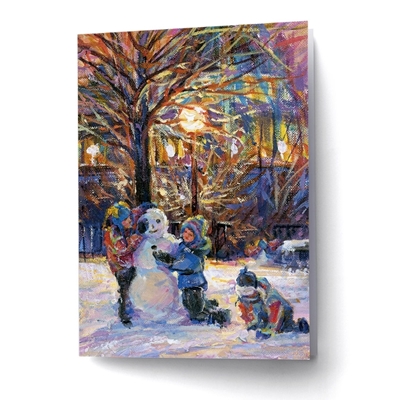 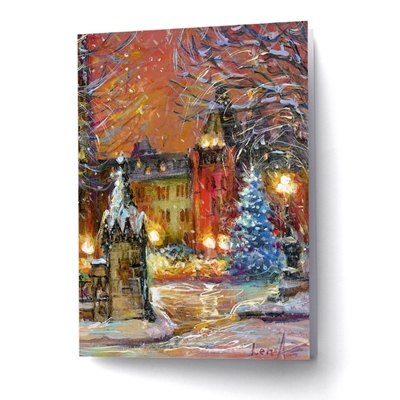 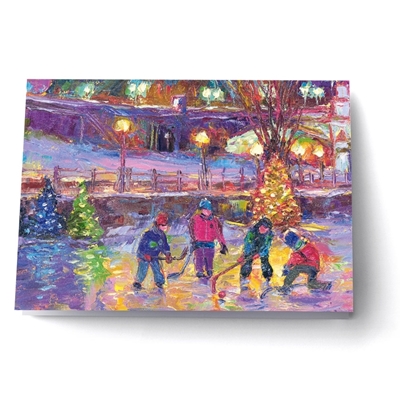 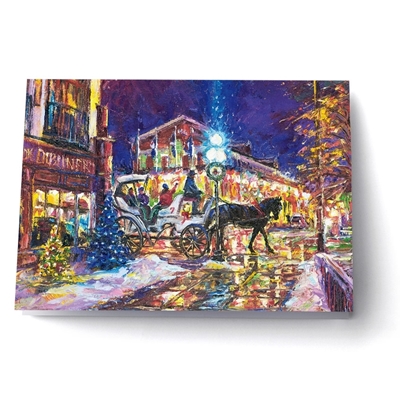 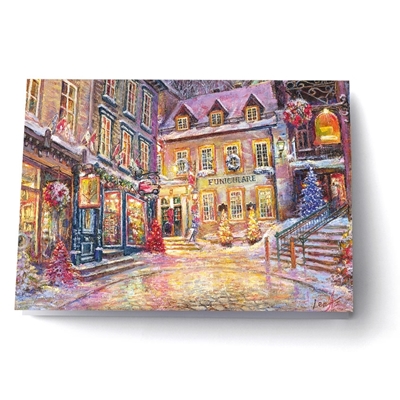 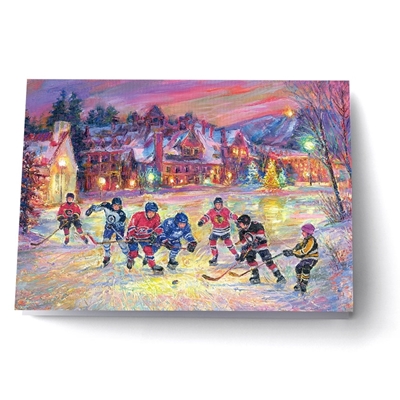 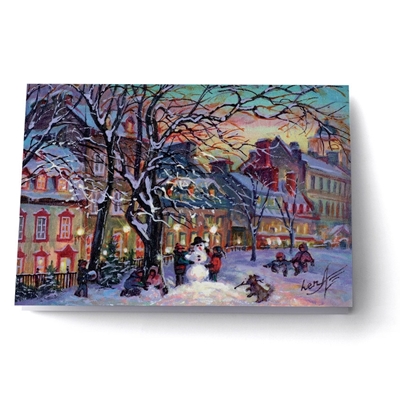 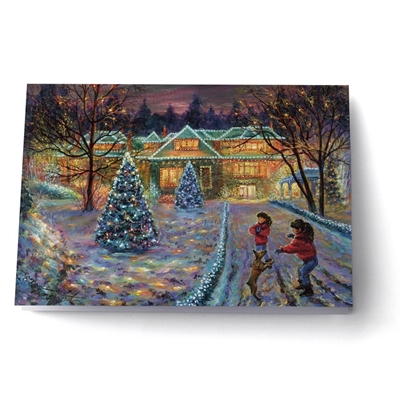 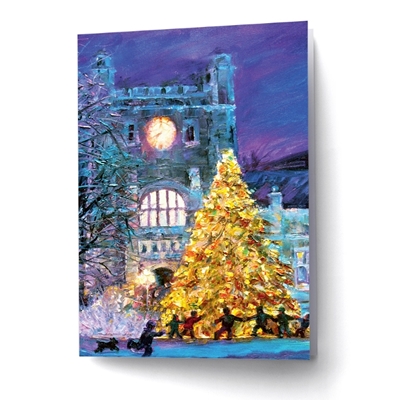 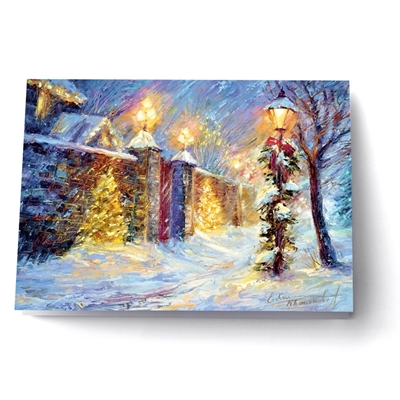 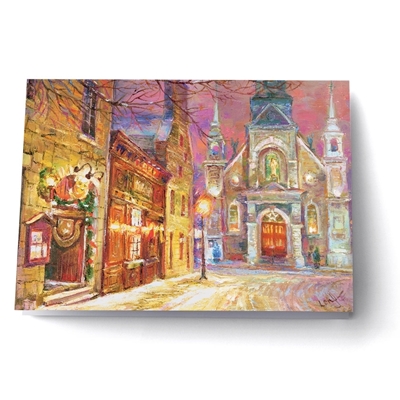 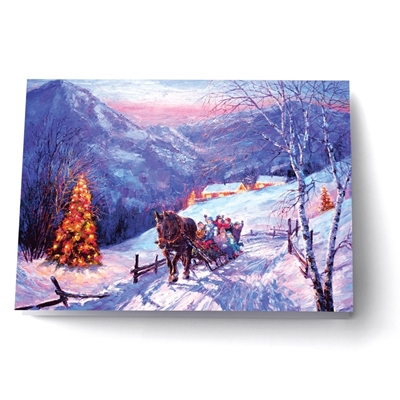 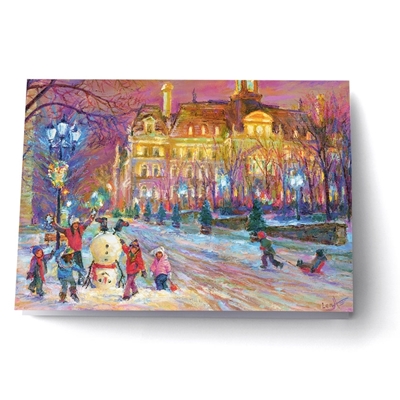 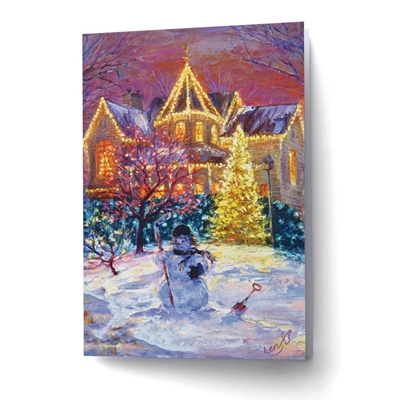 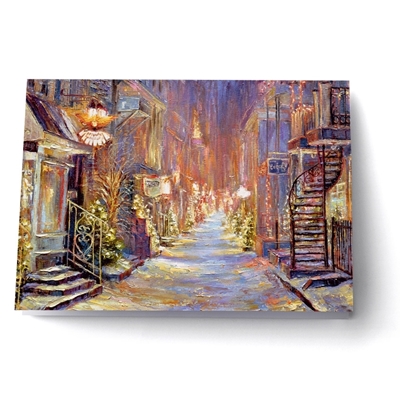 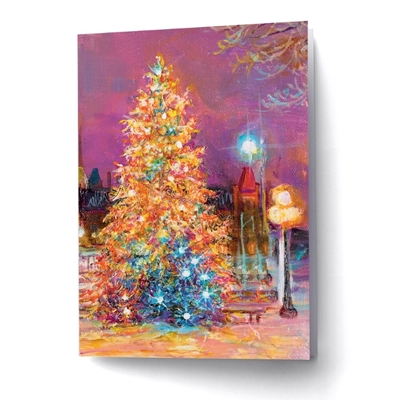 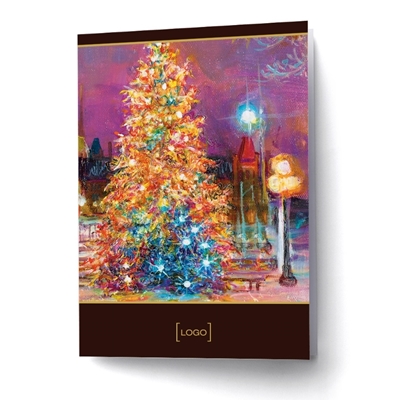 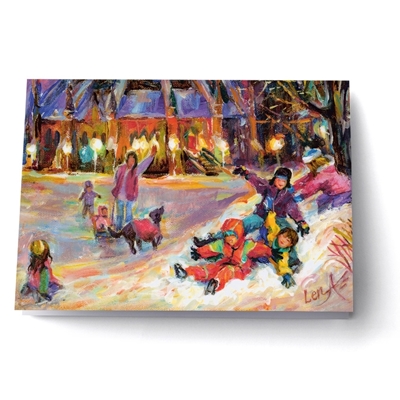 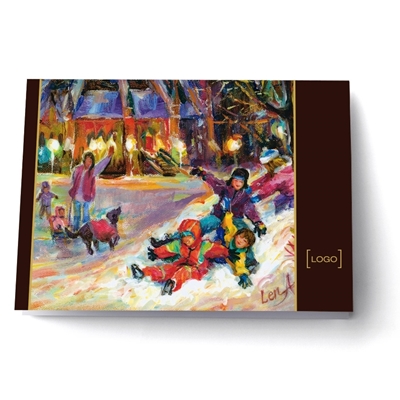 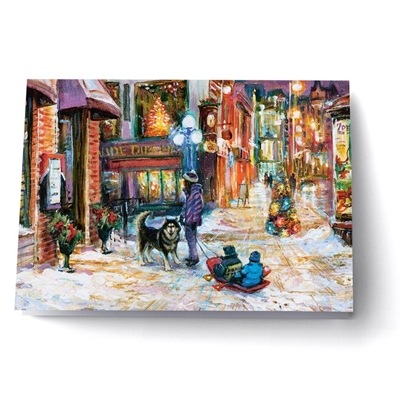 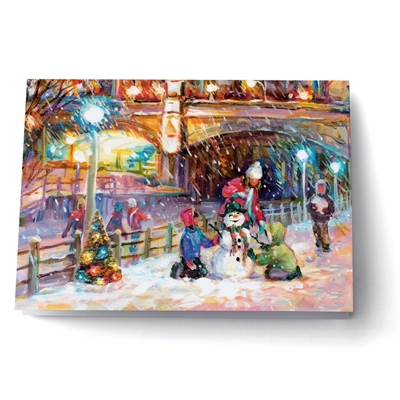 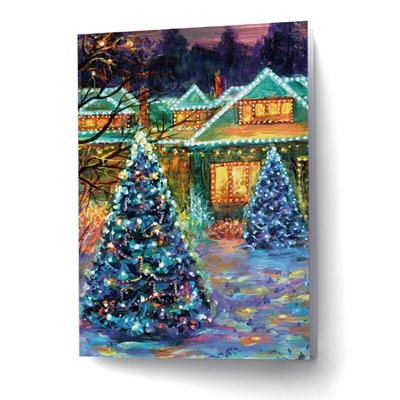 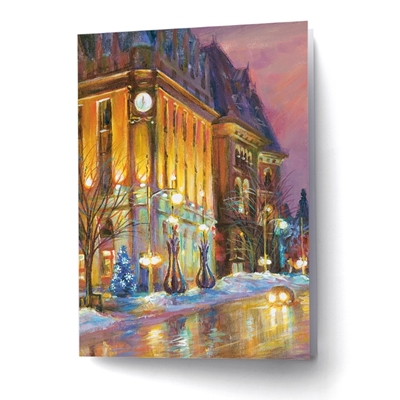 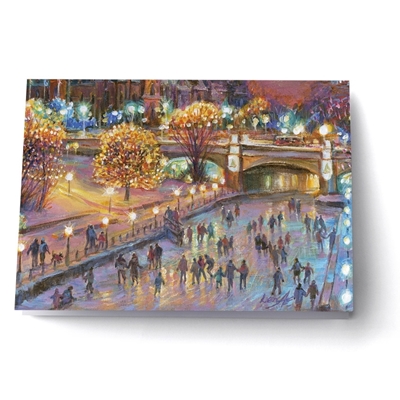 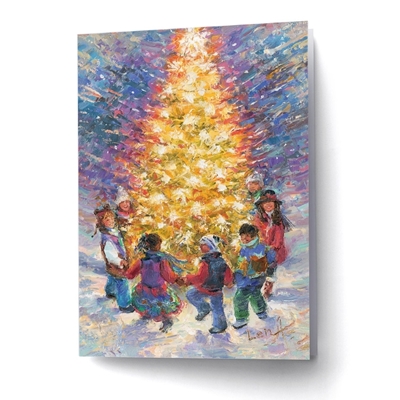