Born in Montréal, he studied at l'Institut des Arts graphiques from 1963 to 1965, then followed advanced courses at l'École des Beaux-Arts. In 1966 he visited the great museums of Europe and return for a second time in 1982. He held his first exhibition in Montreal in 1968 and publish "OROR'70", a cartoon strip the same year.

He received a Canada Council Arts Grant in 1969-70, taught graphic arts at CEGEP Ahuntsic in 1971-72, then left the city to settle in Chartierville in the Eastern Townships. He chose this countryside to paint his nocturnal and snow-covered landscape. In 1983, he received First Prise and the Prix René-Huyghes at Sherbrooke's Salon international de la peinture. He holds regular exhibitions throughout Quebec. 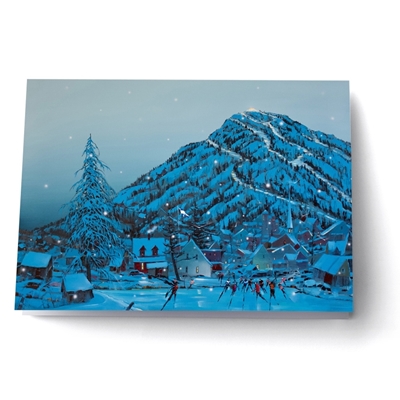 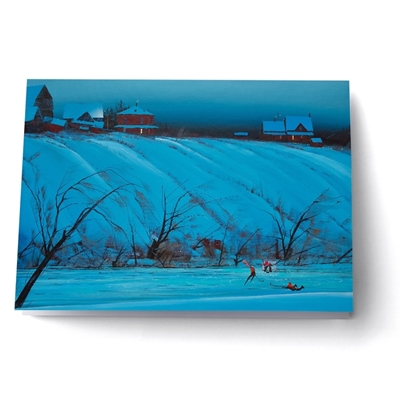 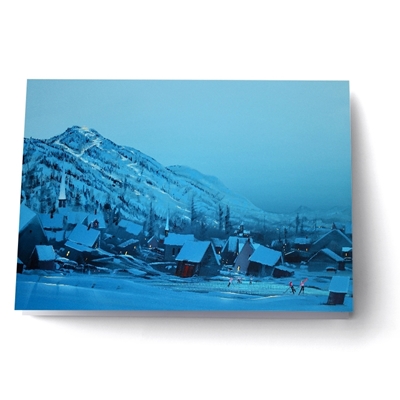 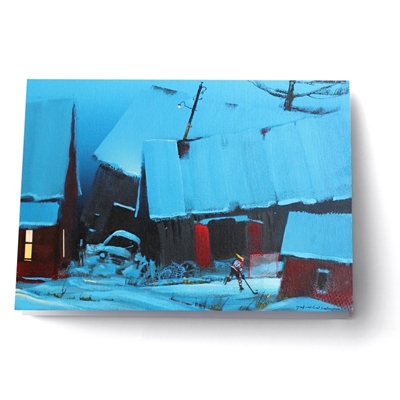 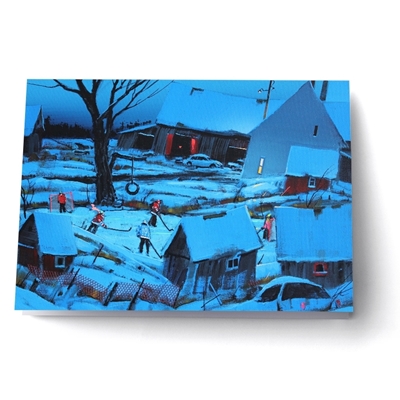 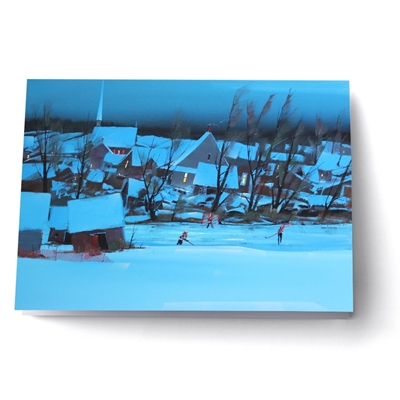 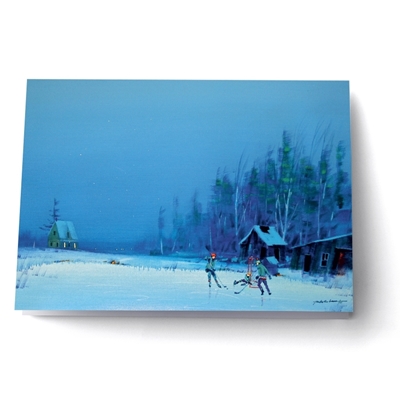 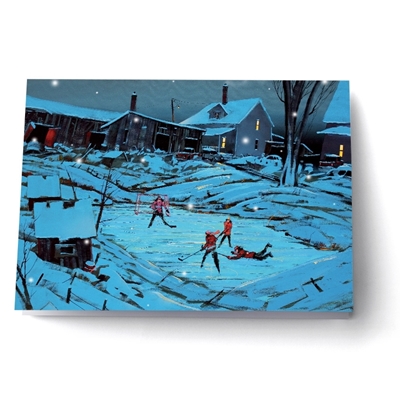 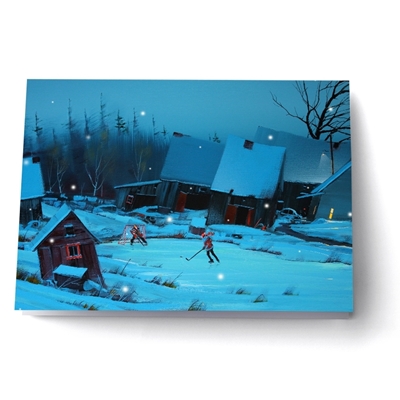 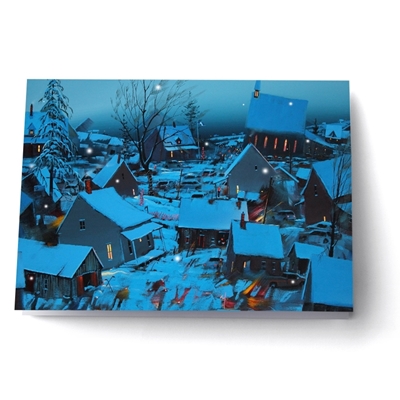 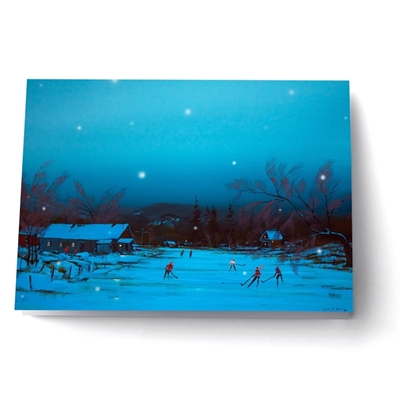 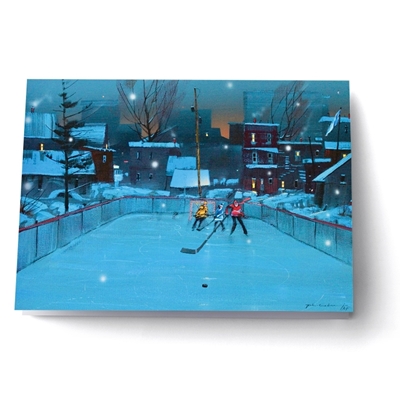 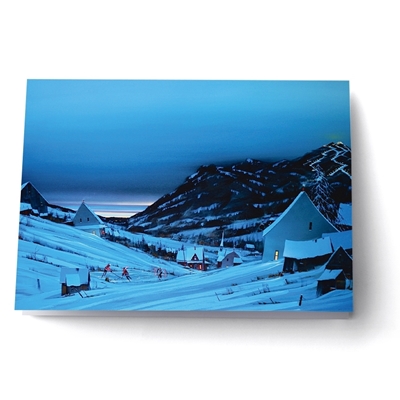 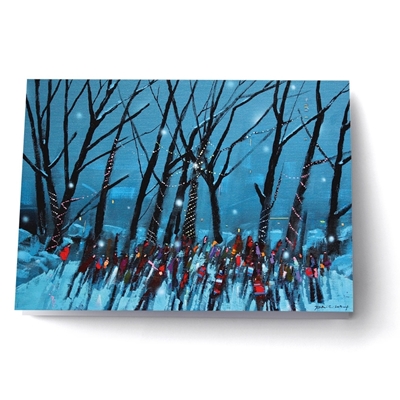 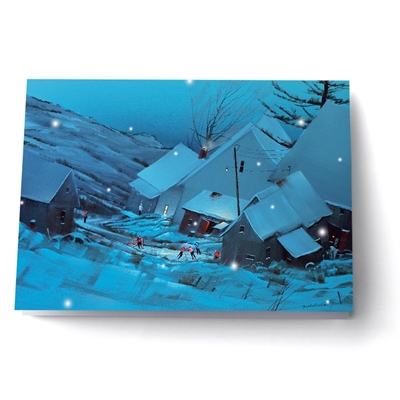 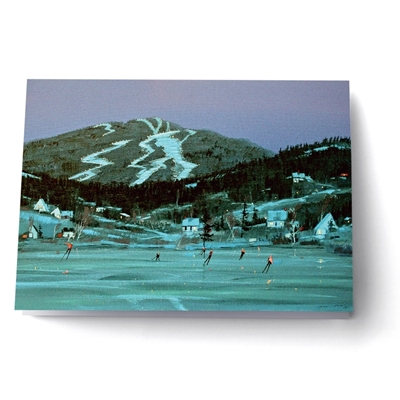 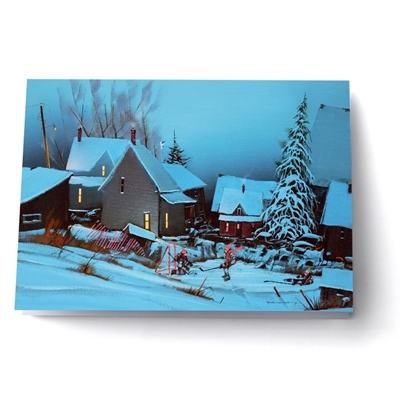 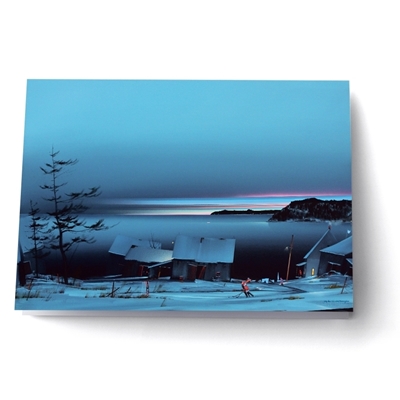 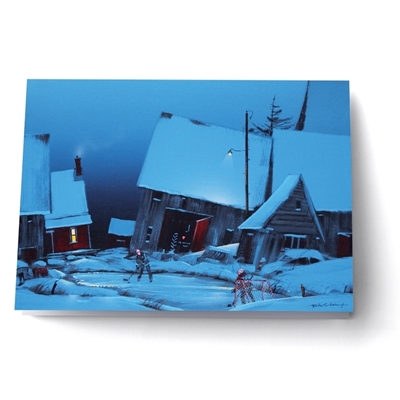 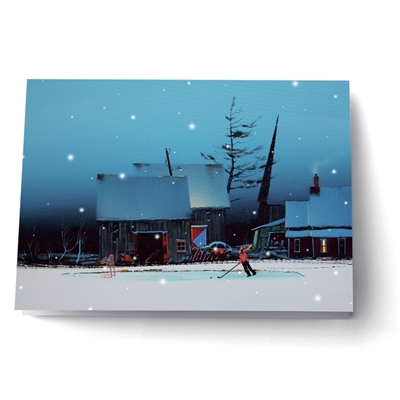 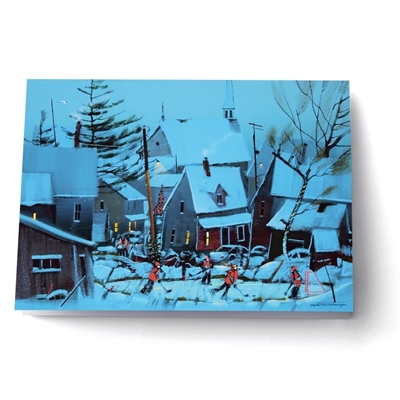